“Great things in business are never done by one person. They’re done by a team of people.” 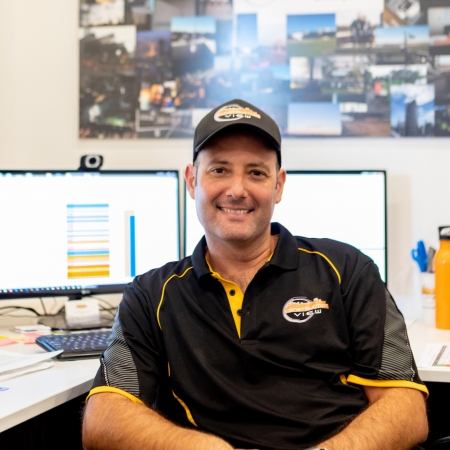 With a degree in Electrical Engineering, and a past life working in the Automotive Industry, Danny began Construction View in 2007. The idea of Construction View developed from a request from a friend who was building a new home. He was travelling interstate and asked if Danny could visit the site each day and take a photo so he could watch the progress of the build whilst he was away.

From this, developed the idea for the first prototype to be built, a secure system to be mounted on building sites and regularly take images for clients to view.

After a year of tinkering, the first camera went live in 2008 for Hansen Yuncken, and the rest is History. More than a decade later, Danny is still hands on across all areas of the business, and now has a fleet of over 90 camera systems throughout Australia across various Construction Sites and a team of staff to support him across the different areas of the growing business 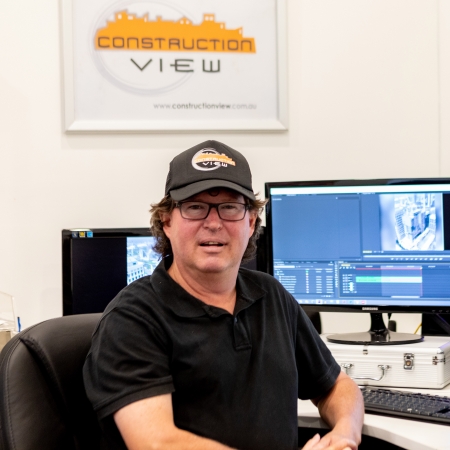 David is a Freelance Video Director and Editor. David brings 30 Years of experience in Film and Production including the 48 Hour Film Project and a Documentary of the Werribee Sewer Pipe. David joined Construction View in June 2017 to make Professional Time Lapse Movies for clients.

Julie is responsible for all things to do with employment and implementing Marketing initiatives at Construction View. With a background in Primary School Teaching and Sales and Marketing, Julie brings a ‘hands on approach’ to whatever is needed for the smooth running of the business behind the scenes and can be relied upon to “make things happen”. 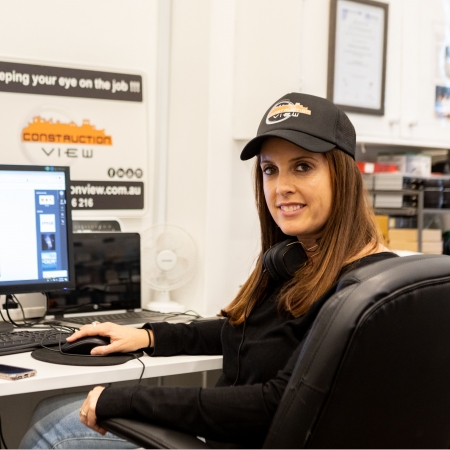 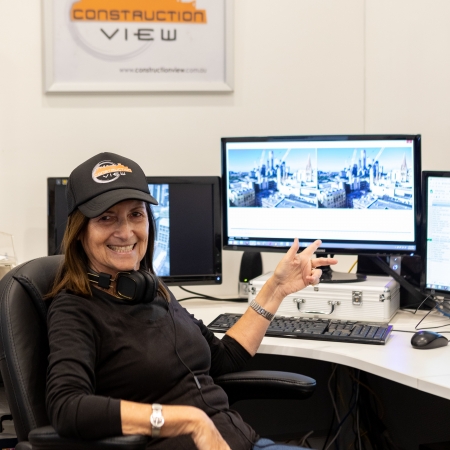 After 18 years working at IBM providing Administration support to a busy team in Procurement, Tamara decided it was time to retire. In less than a week, she was snapped up by Construction View, to process the thousands of images taken daily by the Construction View cameras which are later provided to clients for monthly videos and Time Lapse movies. Very quickly, Tamara grew her role, to include all things ‘Admin’, keeping the filing up to date and ensuring all general office duties are kept on top of.

With over 45 Years of experience in Financial Control and over 30 Years in Property Development, Abe has been bringing his ‘meticulous’ finance experience to Construction View since it’s beginning in 2008. Abe works closely with Danny to ensure that ‘all things finance’ are ‘checked and balanced’. 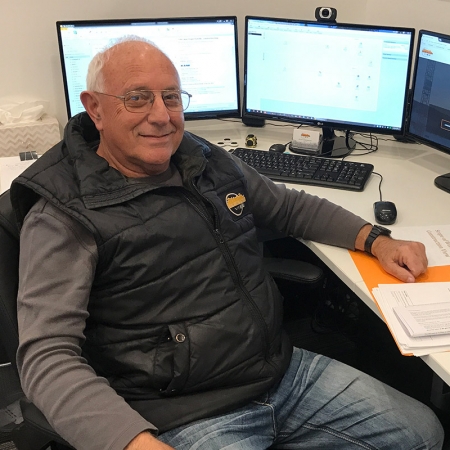 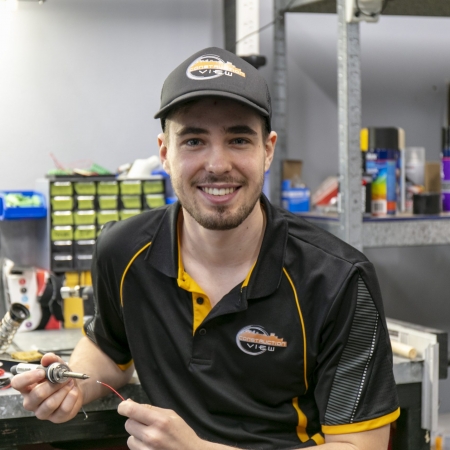 Liam joined the team in 2019 as a support for all things technical. Liam loves to “get his hands dirty” and can always be relied upon to jump on the tools when necessary and assist with camera builds and installations.  Studying Mechatronics Engineering, Liam is a great problem solver and full of good ideas.